In the early years, I used a variety of medium gauge guitar picks in teardrop shape. By the mid 70’s I had focused on the medium gauge black Gibson teardrop version. One day I walked into a music store in Milwaukee and tried a soft triangle shaped Fender extra heavy white pick. A love affair began. The white celluloid has a brighter sound than any pick I had ever used. The 3 rounded points are perfect for my approach to the strings and extra heavy made all of that magic happen!! 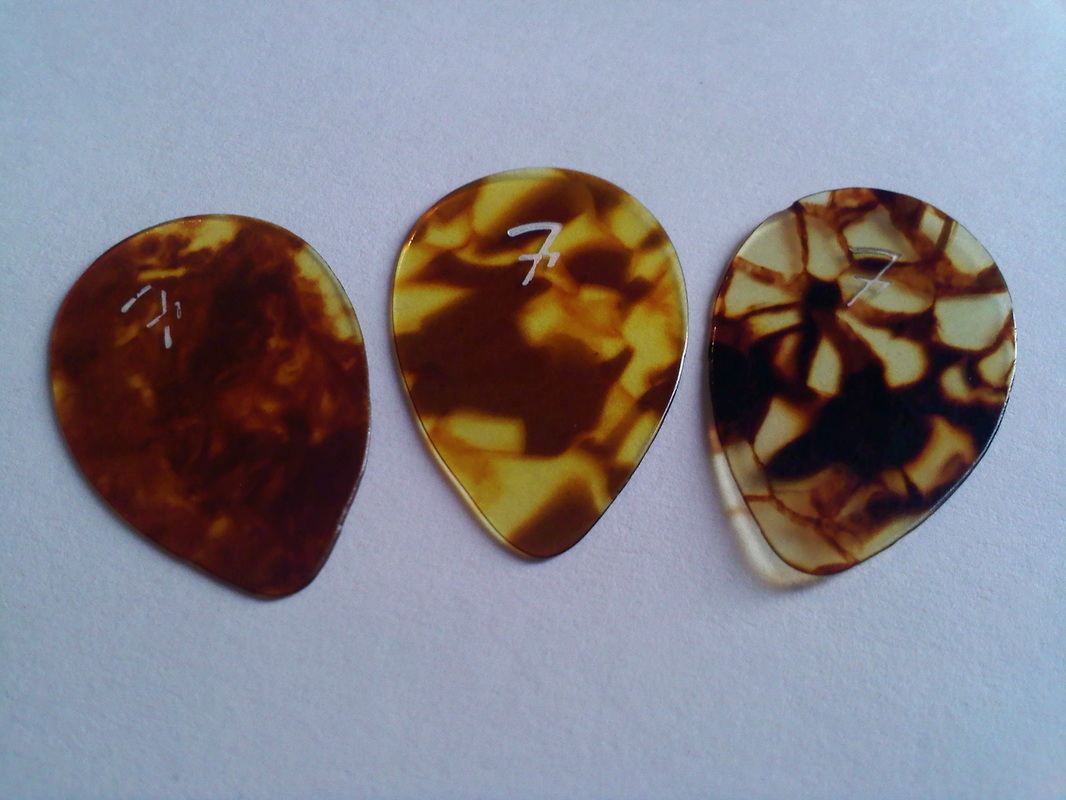 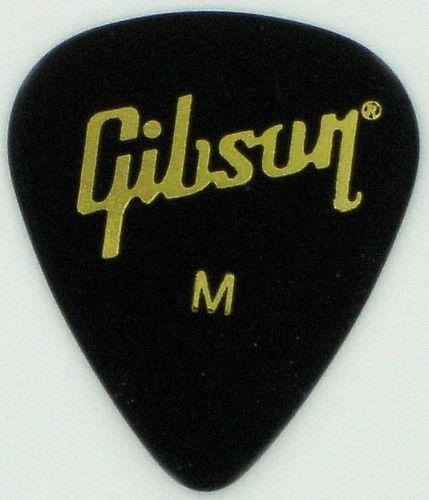 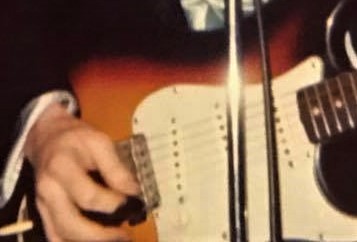 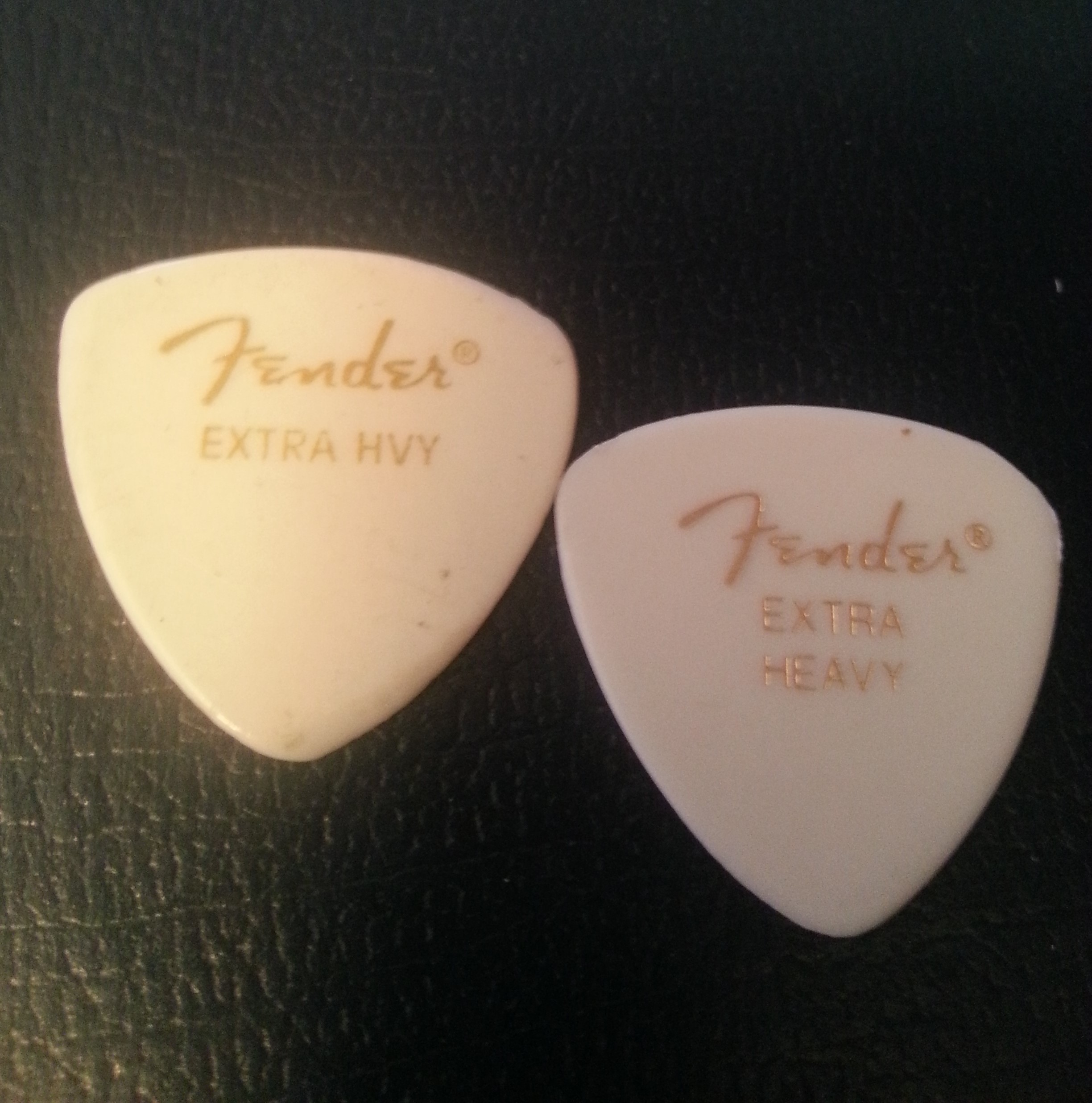 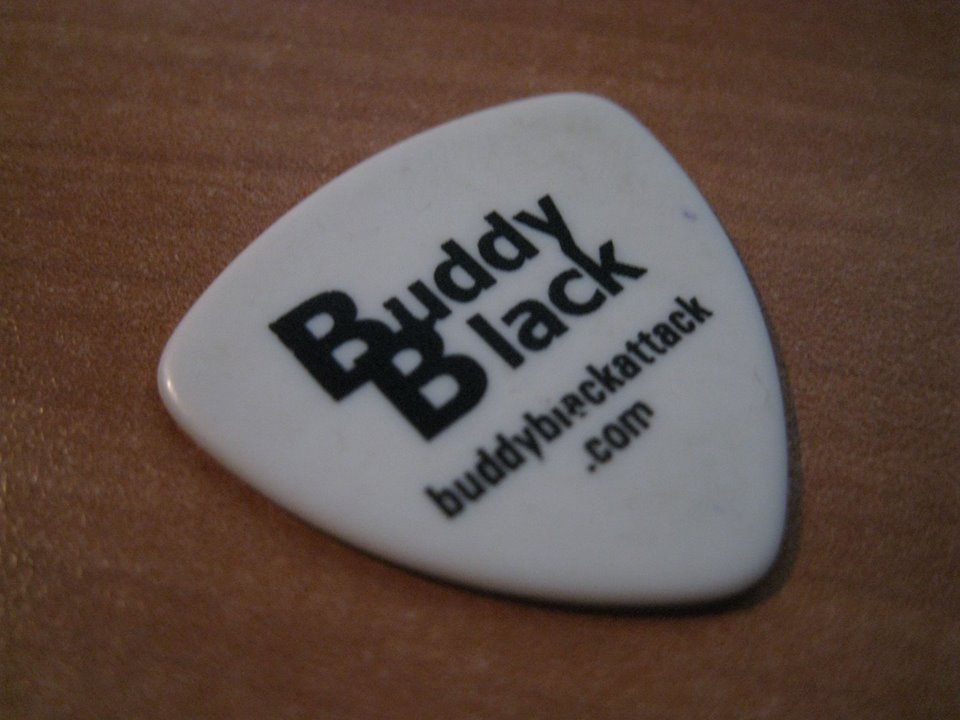 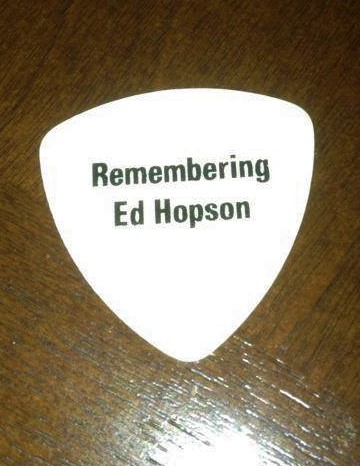 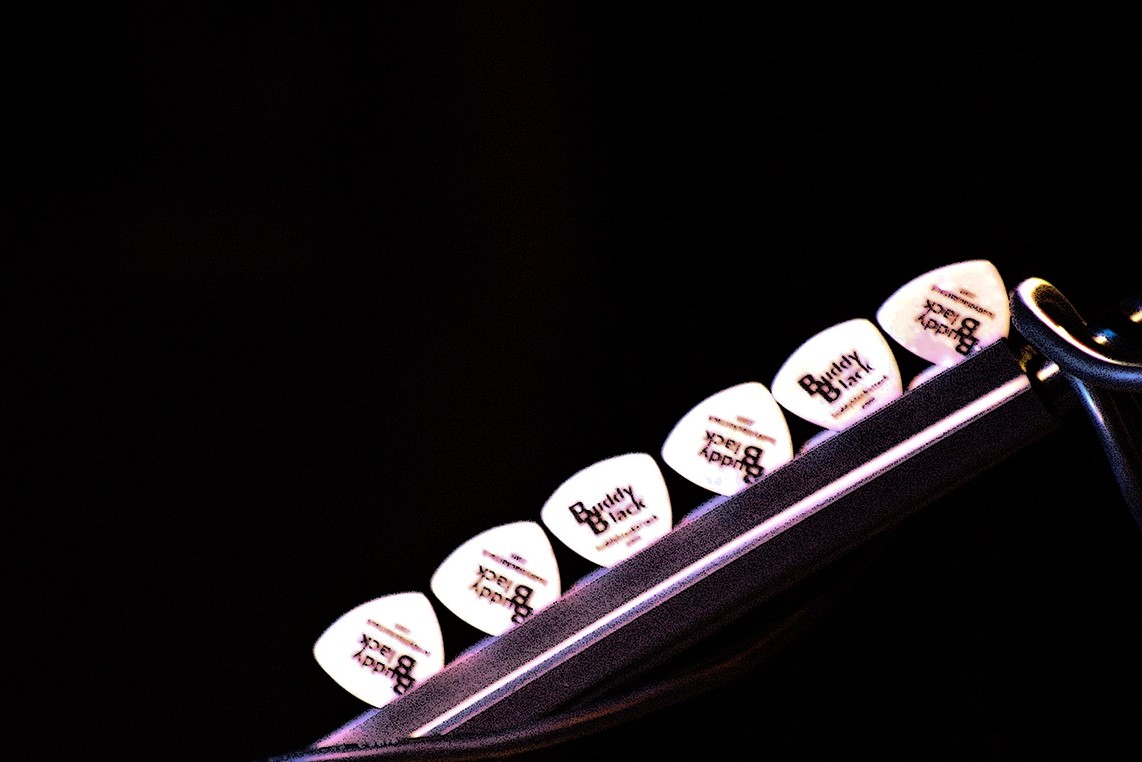 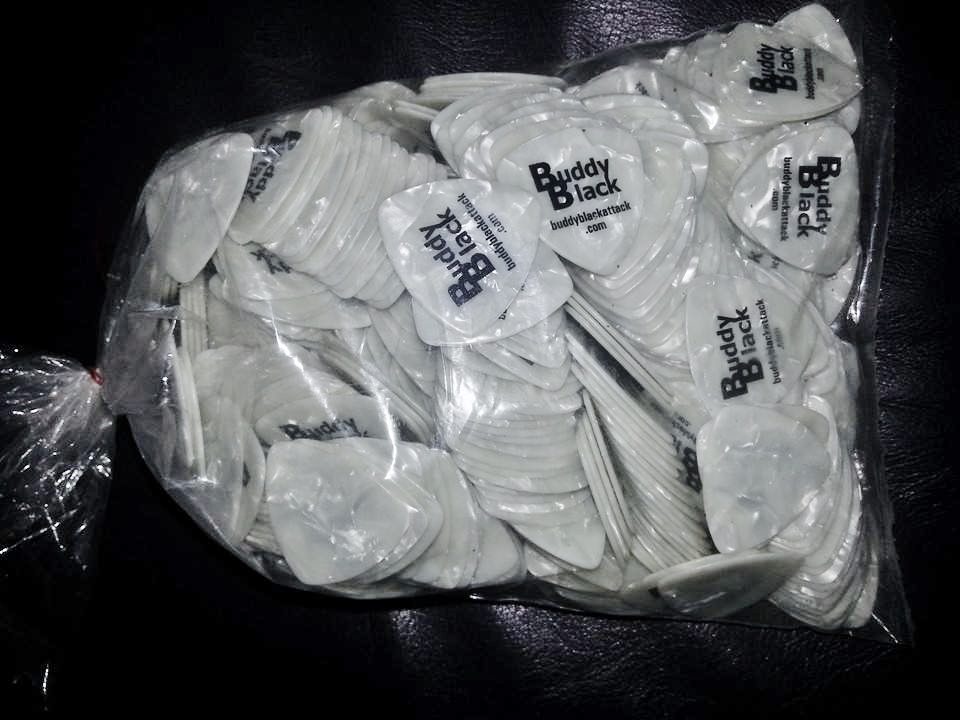 I bought them in one gross packages For several years. I usually had to order them. Over the years as my playing style developed, I used more and more. Eventually that became a fresh guitar pick for each song. And then it happened. All of a sudden they were getting much harder to find. I walked into Harry’s Guitar shop in Raleigh NC and tried to order 2 gross bags. The supplier said they could no longer get my picks. They were only available in Black or tortoise.

What was I going to do. The perfect pick for me was out of print. My birthday is August 15. I was looking at a pile of dull sounding black Fender picks on my coffee table, and it hit me. Why would I continue to advertise for Fender if they couldn’t sell me what I really want? I searched the web for companies making personalized guitar picks. The one that had the best website was Pickworld. I gave those guys a call. The fellow that answered the phone was very helpful and entertaining. I told him about my problem, that it was my birthday, and asked him to be gentle. He laughed and said I have good news and bad news, which do you want first? I said, start with the bad news. He said, It’s true,,, Fender has discontinued your picks.

The good news is we have made them for Fender since 1972 and will be happy to make them for you!! Happy Birthday! It made my day. I asked him if he knew that the plastic had changed a year or so ago. It was brighter till then. He said the celluloid provider they used until a couple of years ago had just sent them new stock and I could now get the ones I really liked. Even better news was that they were about 2/3 the cost of the ones with Fender on them. I now order 1000 at a time and have made a few special orders for specific events. Those guys at Pickworld are the best. They put my guitar pick, front and center, on the heading photo of their site for a couple of years.

From The Swag Store 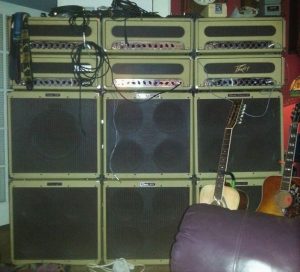 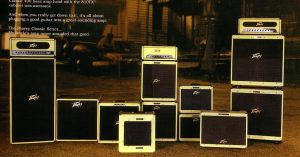 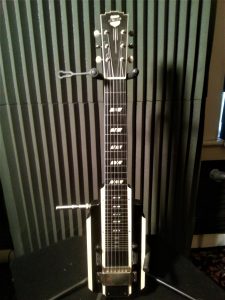 According to Buddy Black, we can start with the obvious. The artist models Gibson made in the 50s and 60s were some of the finest instruments ever. Diamond inlays, 6 in a row headstock, bound diamond shaped sound holes and engraved nameplate make them stand out in a crowd. According to Buddy, every one he has picked up plays like a dream and has a voice like no other. That’s where the not so obvious comes into play. The trapeze bridge and headstock design add up to much longer strings. That may be the real key to Buddy’s attraction to these rare and highly sought after guitars. He says they feel so comfortable in his hands and the humbuckers scream or sing just right for his in your face attack. The center block is as used on the ES345. They have the route for Varitone and were made from denser maple than the ones used on ES335s. Buddy says they are some of Gibson’s greatest secrets!!!!

More About The Trini Deluxe

Buddy has several of the standard models. Some in rarely seen custom colors. The one in the attached picture is Bronze Mist Poly. Most likely the only one ever made. He uses the hollow body version, the Trini Deluxe for some of the softer songs. The rarest Gibson signature model. Only about 300 total production. Buddy has a 1964 Deluxe. One of two shipped during the first year of production. It has a wider fret board than most and early patent sticker pickups. They have non t-top bobbins, purple wire and alnico 5 magnets. Effectively the best of the PAFs. The fattest and hottest sound of any Gibson hollow body he has ever played.