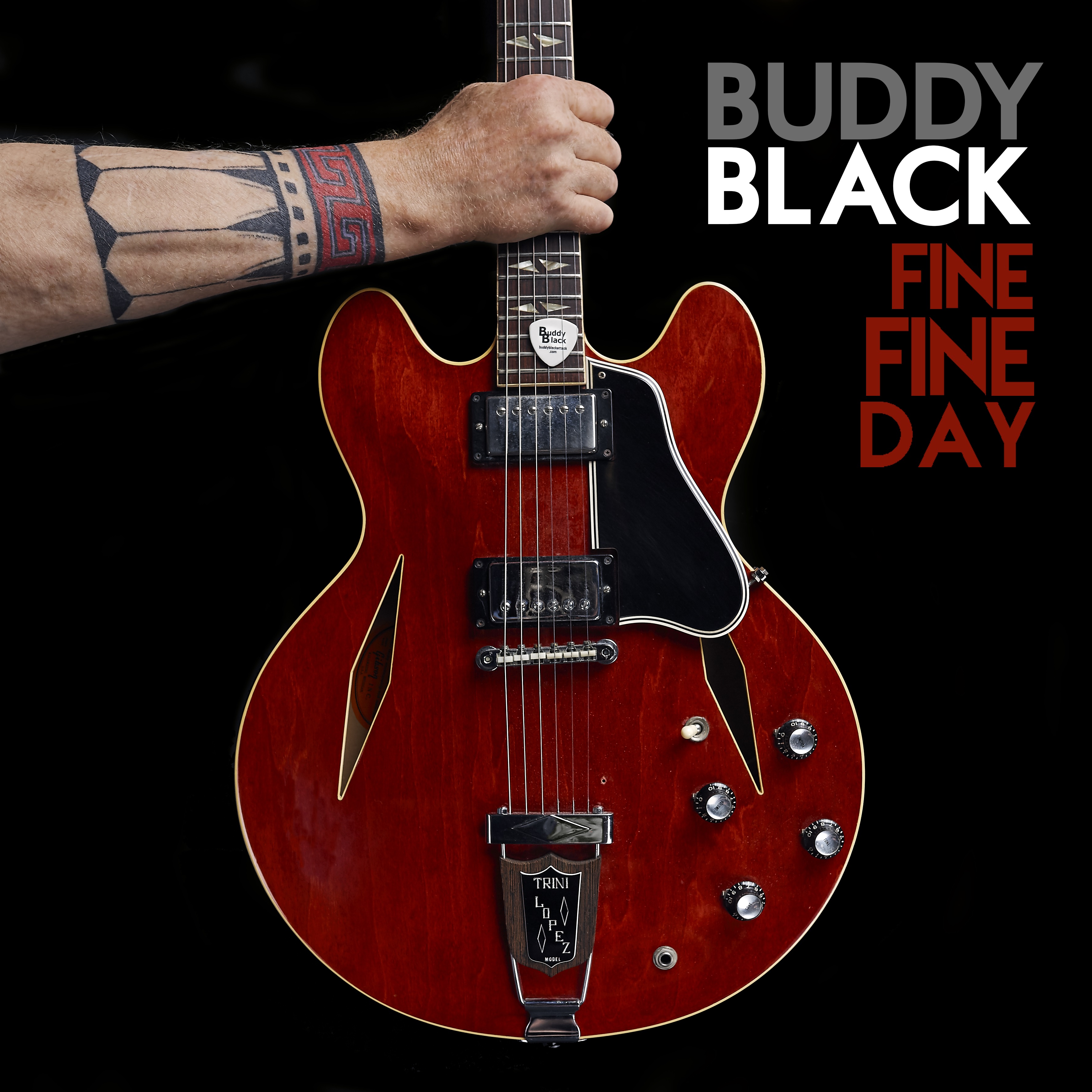 “According to Buddy Black, we can start with the obvious. The artist models Gibson made in the 50s and 60s were some of the finest instruments ever. Diamond inlays, 6 in a row headstock, bound diamond shaped sound holes and engraved nameplate make them stand out in a crowd. According to Buddy, every one he has picked up plays like a dream and has a voice like no other.” Read More 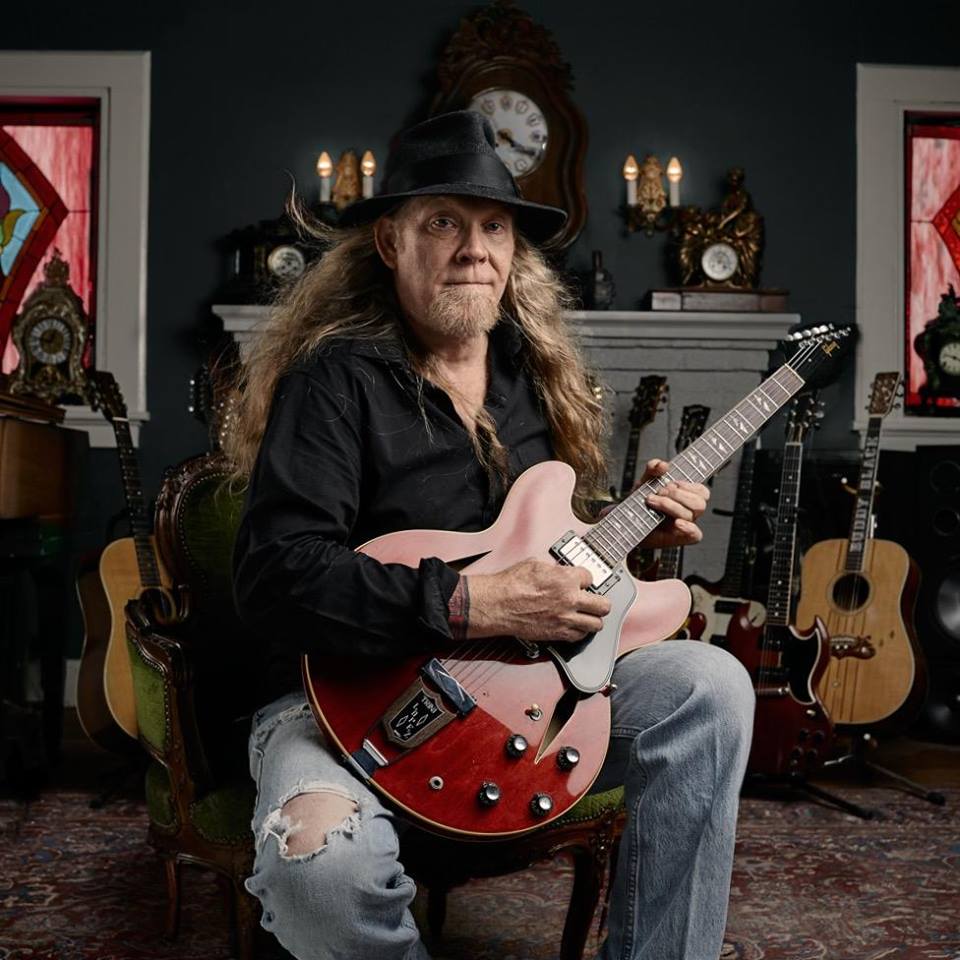 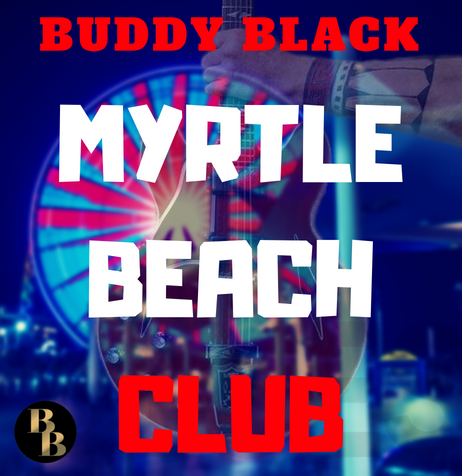 “In my 20’s I lived in the Carolinas. Often I would visit Myrtle Beach. There was a dance that seemed to be unique to that area called the Shag. The performance halls were filled with folks doing that dance to the music of some of the greatest R&B artists. This song pays tribute to that dance and those super groups. “The General” is General Johnson of Chairmen of the Board, “Maurice” refers to Maurice William and the Zodiacs, The Tams, The Drifters, the Embers among others are saluted. In a heavily patronized club called the Bowery, Alabama band played all summer taking any request and opening their stage for visiting musicians to join in on the fun. It was a great time to be part of the party going on in !!!!Myrtle Beach Clubs!!!! “
Buddy Black 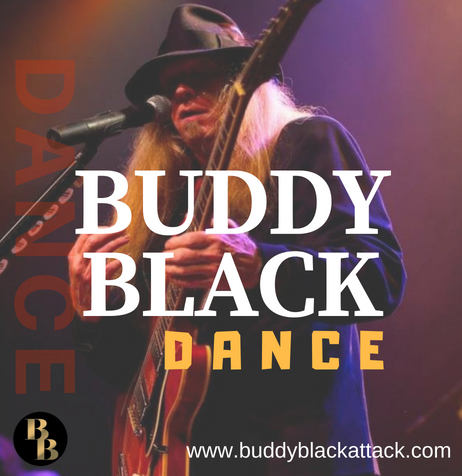 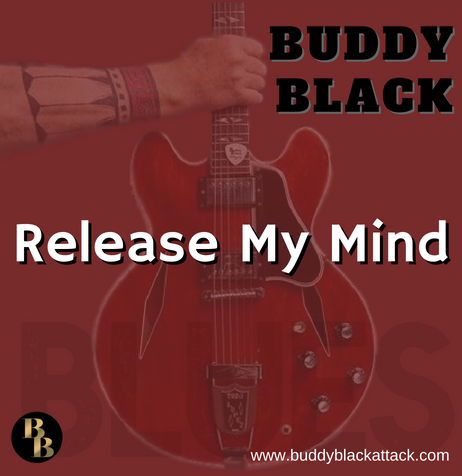 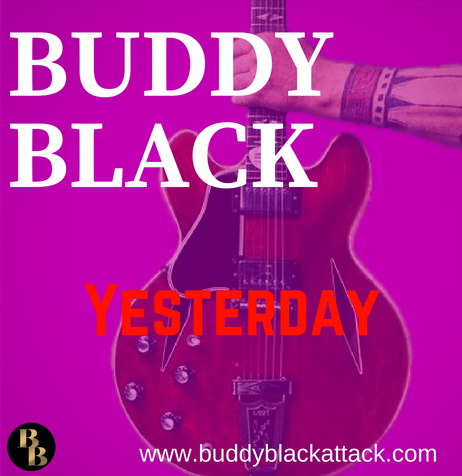 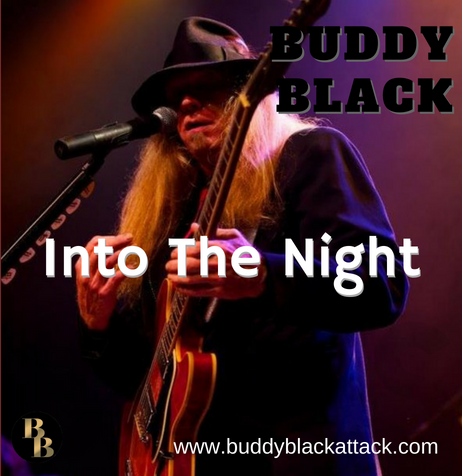