Hoochie Coochie Man was written by Willie Dixon in 1953. It was first recorded by McKinley Morganfield AKA Muddy Waters In January 1954. It is an erotic song and talks about black magic. I got a Black Cat Bone,,, I got a Mojo too. I got a Johnny Conquer root,,,,, Talks about the magic number 7. Slang words for alcohol and sex, Hoochie Coochie Man, goes on to reference a Gypsy woman’s prophies, It’s the story about the mysterious ways of life in the Cajun delta. Those things coupled with swaggering guitar and harmonica riffs with powerful stops put Willie and Muddy on the music map! 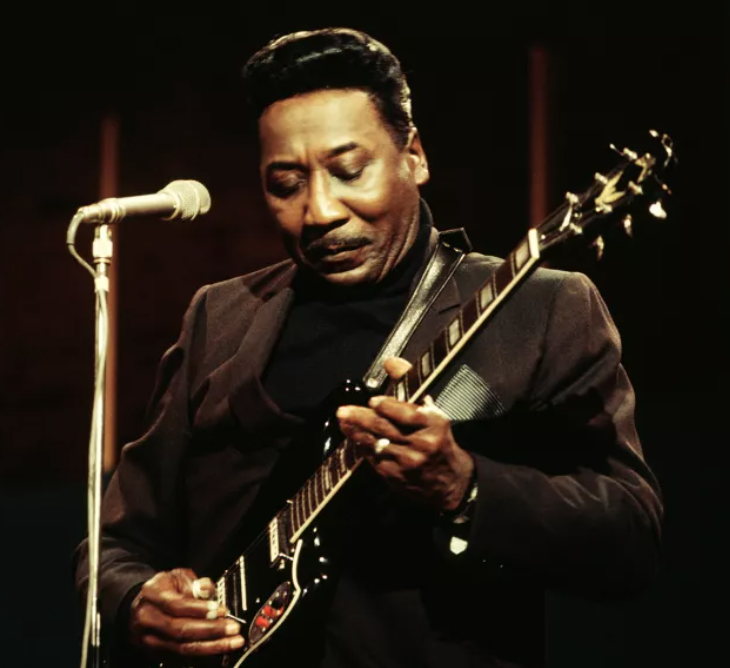 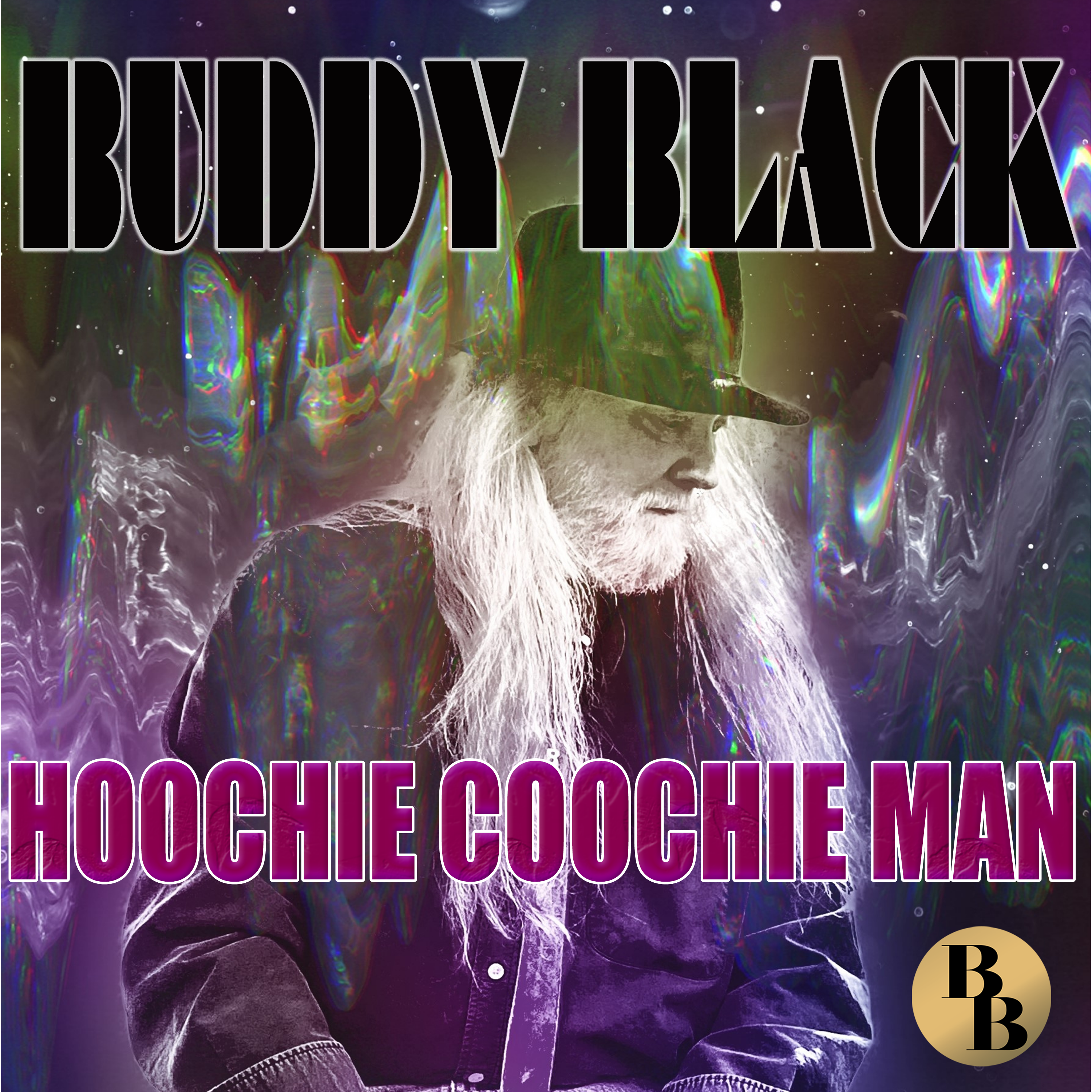 BB Records Publicity department,
(BB Says) A division of Buddy Black
Records, proudly announces a new release from
Music Maestro Buddy Black.
Publicity contact: Larry McClamrock at
([email protected])
RALEIGH, North Carolina (March 5, 2021) Buddy Black Records, who brings
Blues, Rock, Pop, Country, Jazz and other music into the contemporary era
has released Buddy Black’s rendition of Hoochie Coochie Man. This single
is being distributed by Symphonic and available on Spotify, Amazon Music, Apple
Music, Pandora, YouTube, and all other digital music platforms. (Available Here)
Buddy Black- Hoochie Coochie Man is released by Buddy Black Records’  Blues
division. Executive Producer, John Forbes. His fans will be better able
to understand where Buddy Black comes from after they hear this powerful
and most important song!
John Forbes Says, “Buddy Black is the MAN! He is responsible for making
the true roots of high energy Electric Blues available to today’s audience.
This release sums it up as he pays tribute to the founding father,
Willie Dixon. This is not just a cover song. It is a soul deep, emotionally driven
recording that shows his personal connection to those music roots.
I’m proud to be a part of this epic release,”
Buddy Black has an appreciation for, and collection of, vintage electric
guitars. That shines through the music. The MOJO those instruments have
is undeniable. You will find some of the greatest vintage microphones
on earth in Buddy’s studio. We know here are emulations of them,
but nothing is better than the real thing. Those mics, coupled with the
most modern recording equipment and techniques, make this song stand out
from the rest. Do it right the first time!
Stay current with the flurry of Buddy Black’s releases through Symphonic
on https://www.facebook.com/buddyblackattack
THIS IS MAGIC!! 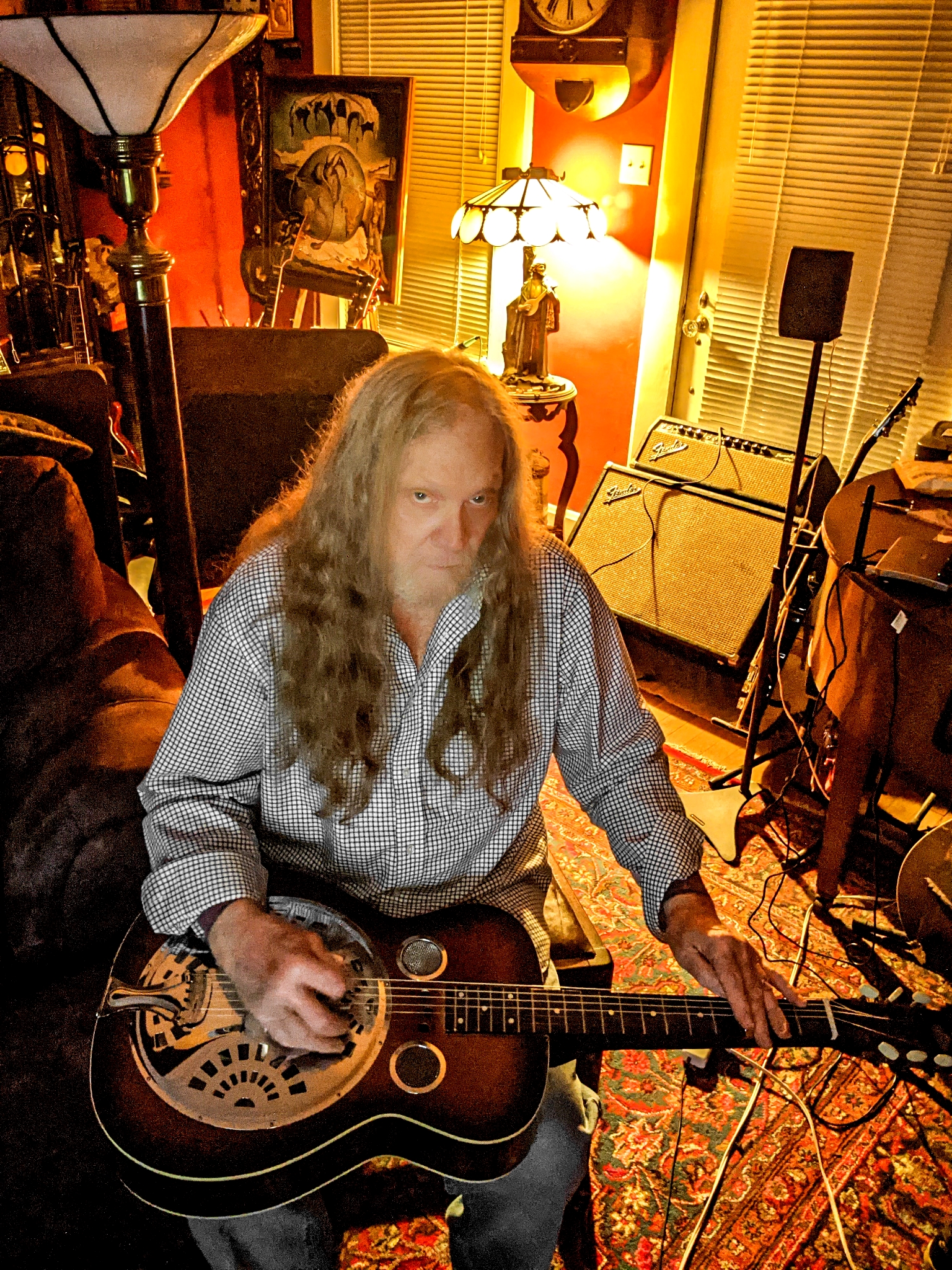 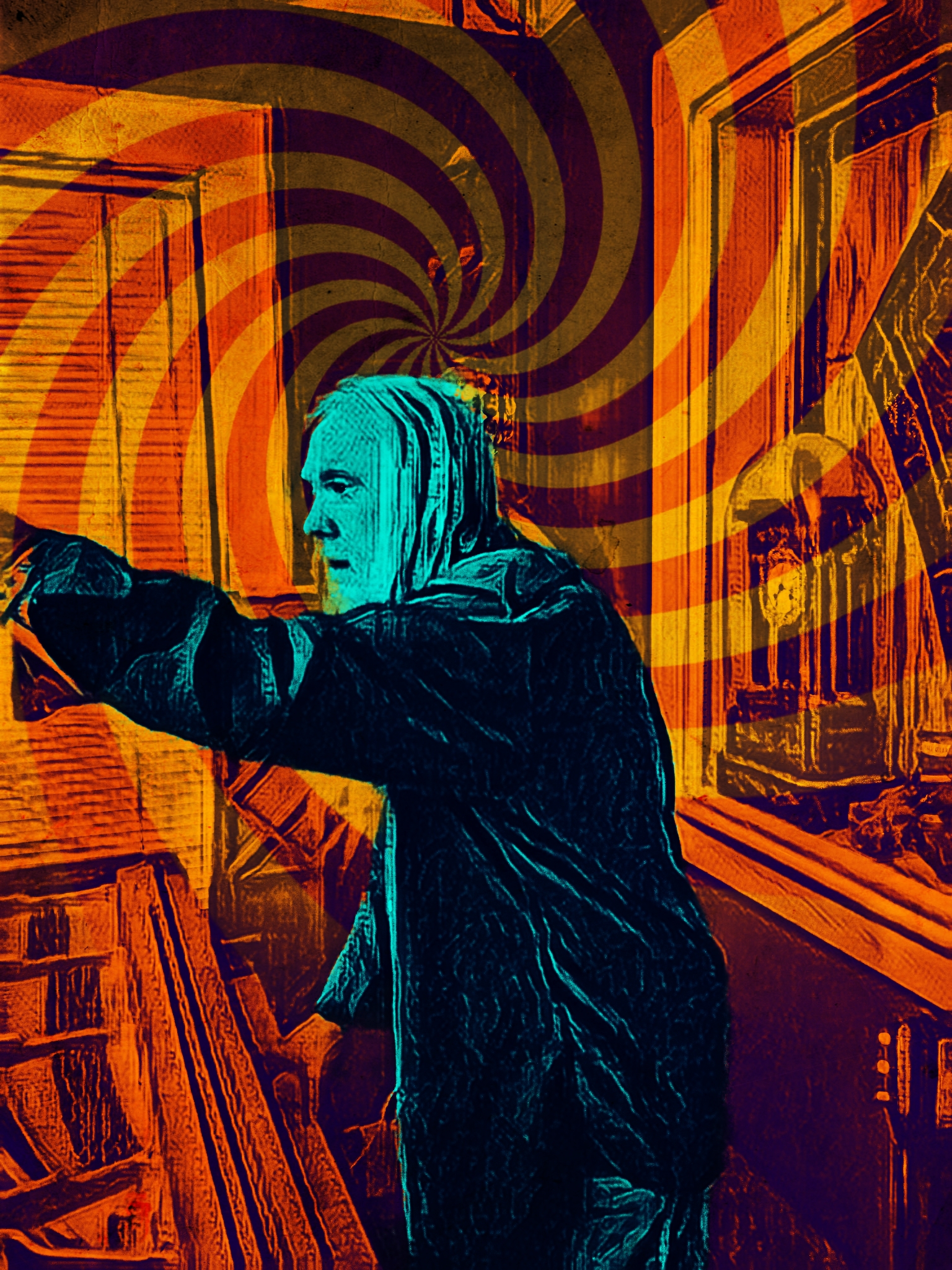 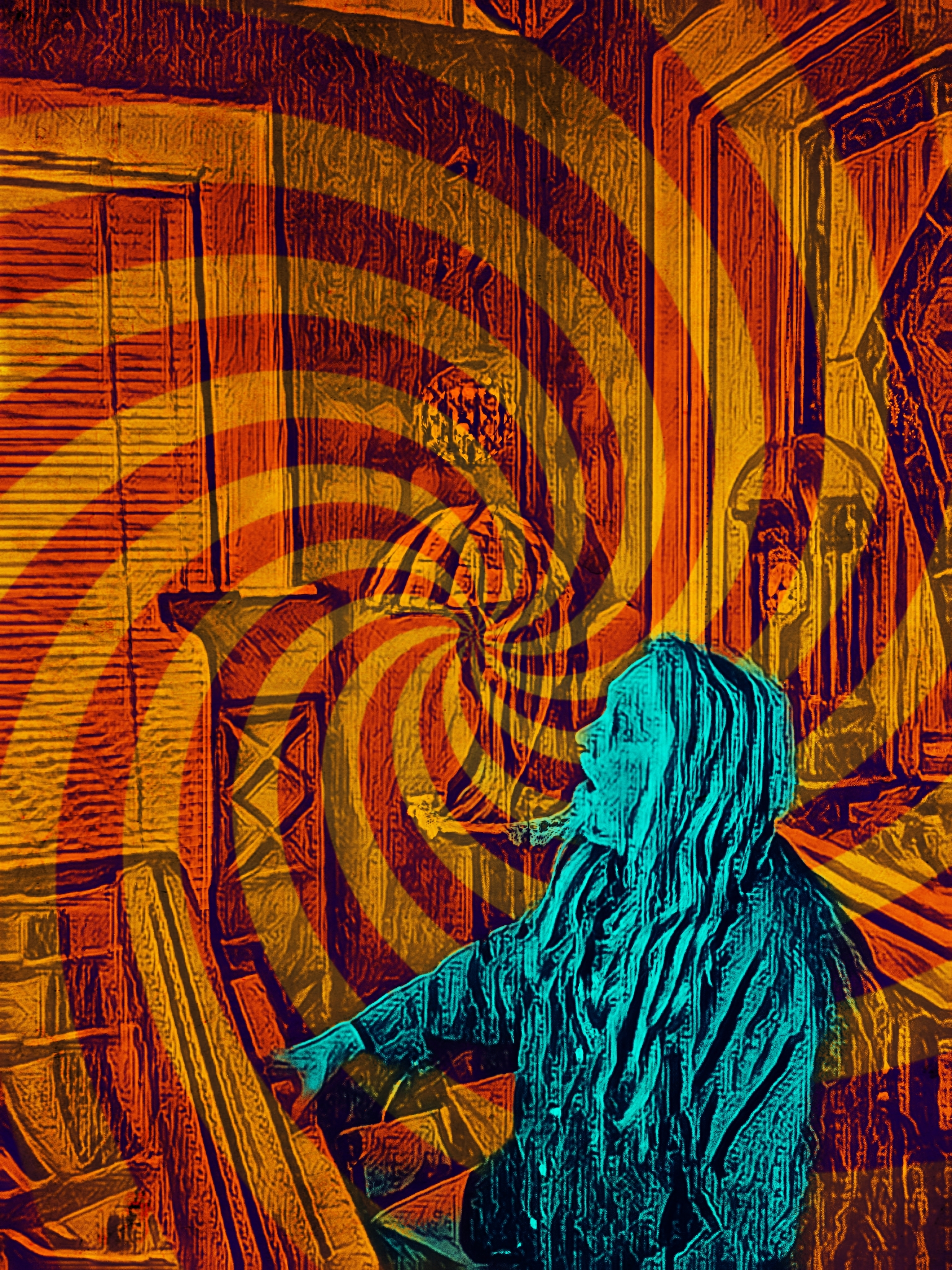